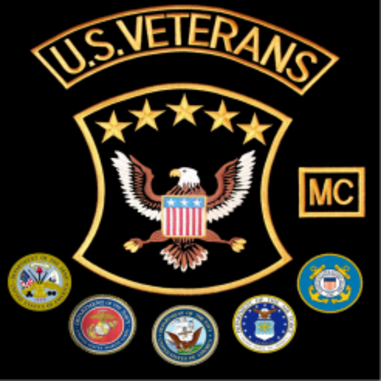 Our Colors and Patch have special meaning to us. They are always earned through dedication to the USVMC, loyalty, brotherhood, commitment and adherence to the founding principles of the Club. Below is what our Colors and Patch represent.

The US VETERANS MC -- National Chapter was established in March 2007 and incorporated as a non-profit organization in 2008.   Subsequently, the Ohio State Chapter; located in Fairborn, OH, was chartered in September 2012 and attaining non-profit status and incorporation in 2013.

USVMC OH is a Motorcycle Club of and for qualified Veterans. The Club will make every effort to ensure that no member ever has to compromise his family, career, or principles.  The Club will continually strive to achieve the following: 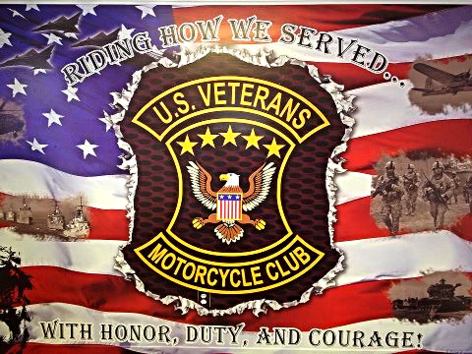